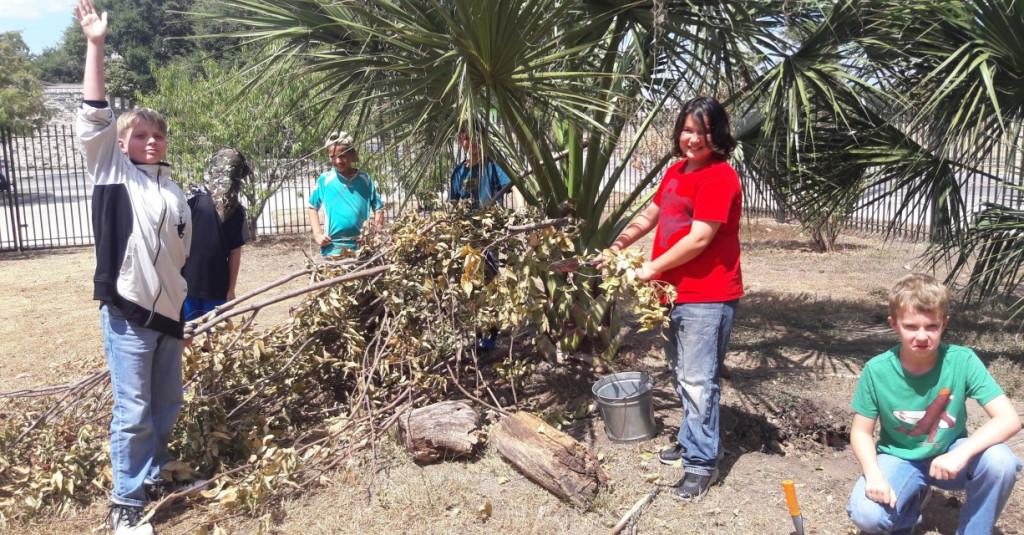 Construction is the coming into being of what was not there before. Self-construction is the building up of the human personality through purposeful activity with materials in an environment. This construction is individual, yet takes place in a social context. As humans, we all undergo this self-construction, developing our personalities based on the experiences we have. A common example is the tale of the Egyptian King Psamtik I, who lived in the 7th century B.C. In search of the “original language of humans”, he sent two newborn babies to be raised by a Shepard without anyone talking to them. This, he thought, would prove what a human would “naturally” speak if not taught language through their environment as a child. He was disappointed that they did not speak Egyptian, but they naturally formed a language between the two of them. This story reminds us that children are the ones that construct themselves, and the environment provides the raw materials to use for that construction. In the case of the Egyptian babies, when there is no language spoken around a child, they cannot construct the language of the culture in which she or he is living, but they can still construct. As children undergo their self-construction, it is important for us as guides, parents, and guardians to be aware of the environment we provide for them.

Children need the opportunity to self-construct in order to develop their own potential from within. If we listen carefully to young children (and, really, older children as well), they are saying, “Help me to do it myself”. Dr. Montessori found that children did not need external pressure to learn. She saw that the potential to learn existed in children naturally, and if allowed the opportunity to learn with prepared materials and activities, they became deeply involved in the process, especially when it corresponded to their sensitive periods (times they are naturally developing a certain skill). While learning looks very different today than it did in the early 20th century, when we observe our children we still see evidence of their natural desire to learn and work. Our ability to support this desire can aid them in their self-construction.

Montessori said we are to think of children as whole human beings, even our youngest little people. Children come into a Montessori class with their whole life, not just with their intellect or academic knowledge. As adults, we have to think differently about children, think about their human potential rather than how to administer a method of education.

Montessori said:
“If we were to eliminate not only the name ‘Method’ but also its common meaning, things would become much clearer.
We must consider the human personality and not a method of education. For the word ‘method’, we could substitute something
like ‘Help
given in order that the human personality may achieve its independence’. ” (The Formation of Man, p. 6).

The adult is only a guide whose duty it is to aid children in their self-construction. No one can do the development of another. Montessori said:
“The child must learn by his own individual activity, being given a mental freedom to take what he needs and not be questioned
in his choice.” (To Educate the Human Potential, p. 7).

The role of the adult is to set up the physical environment and the conditions in which children can best develop, and then support their activities within that environment. Children are first of all developing themselves, and secondly developing as a social being. As an adult prepares an environment for children, she or he must take into consideration the needs of children in different planes of their development: children in the first plane (0-6 years old) explored with their senses; in the second plane (6-12 years old) they explore with their emerging reasoning minds. Talking with one another, discovering pros and cons, justifying their opinions all contribute to the emerging ability to reason. This emerging ability becomes part of their self-construction, which grows gradually. The Montessori elementary classroom is set up with these second plane characteristics in mind: work is done in groups to develop the social being; concepts are brought to abstraction from the Montessori materials; learning occurs through research and projects; students engage in “Cosmic Education”, where they come to realize that all in our cosmos is connected; they think and learn about the world from perspectives other than their own; they plan and record their lessons and their work; together, they propose, discuss, and determine solutions for classroom problems. All of these aspects of the Montessori classroom go “with the grain” of the second plane child’s natural characteristics, and therefore allow the child to construct themselves wholly as people, not just as academic students.